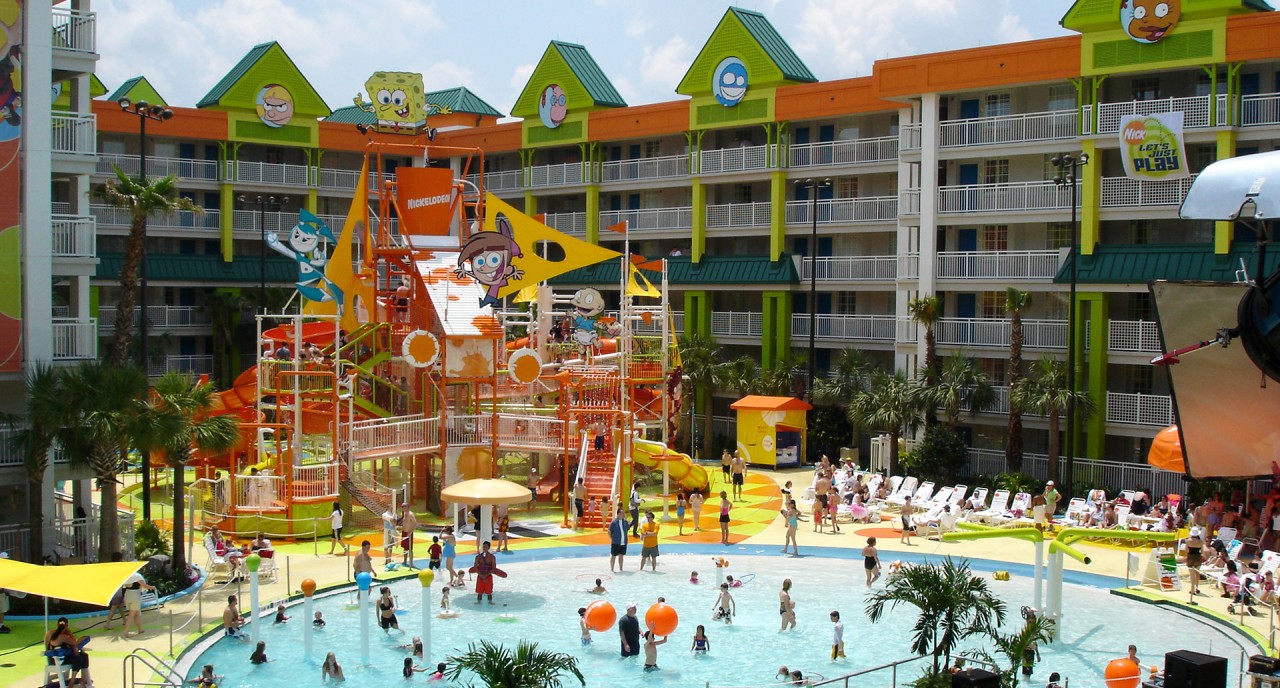 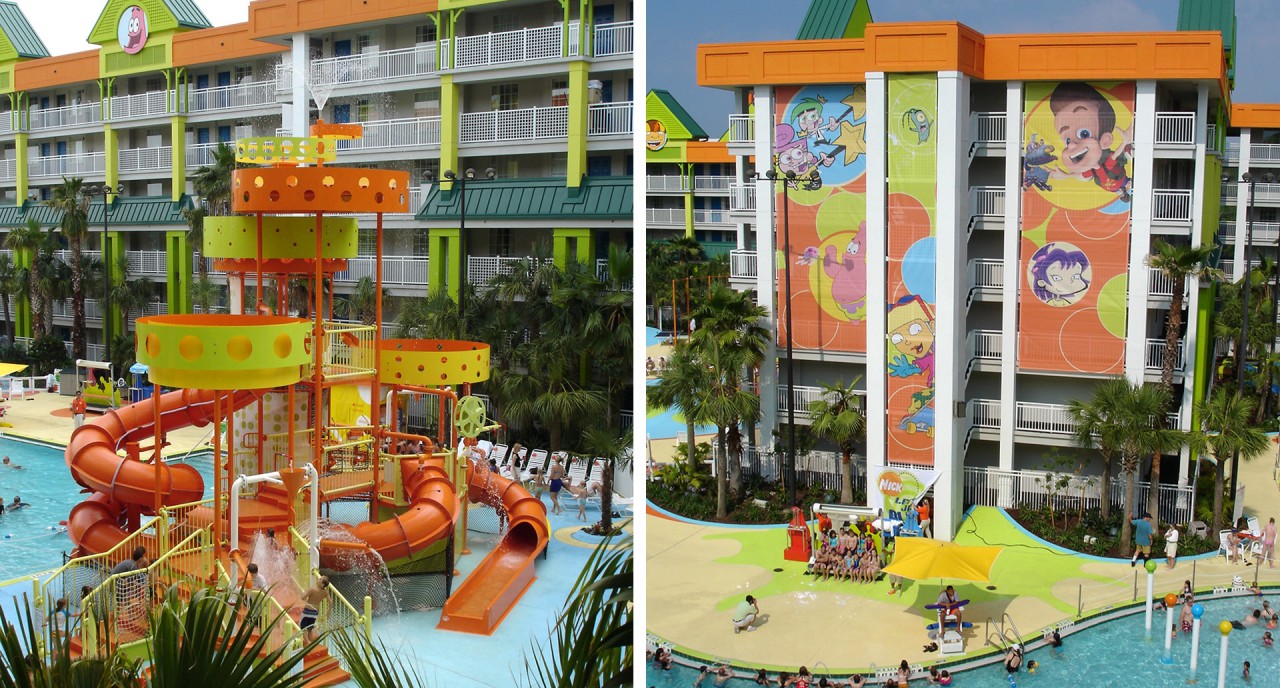 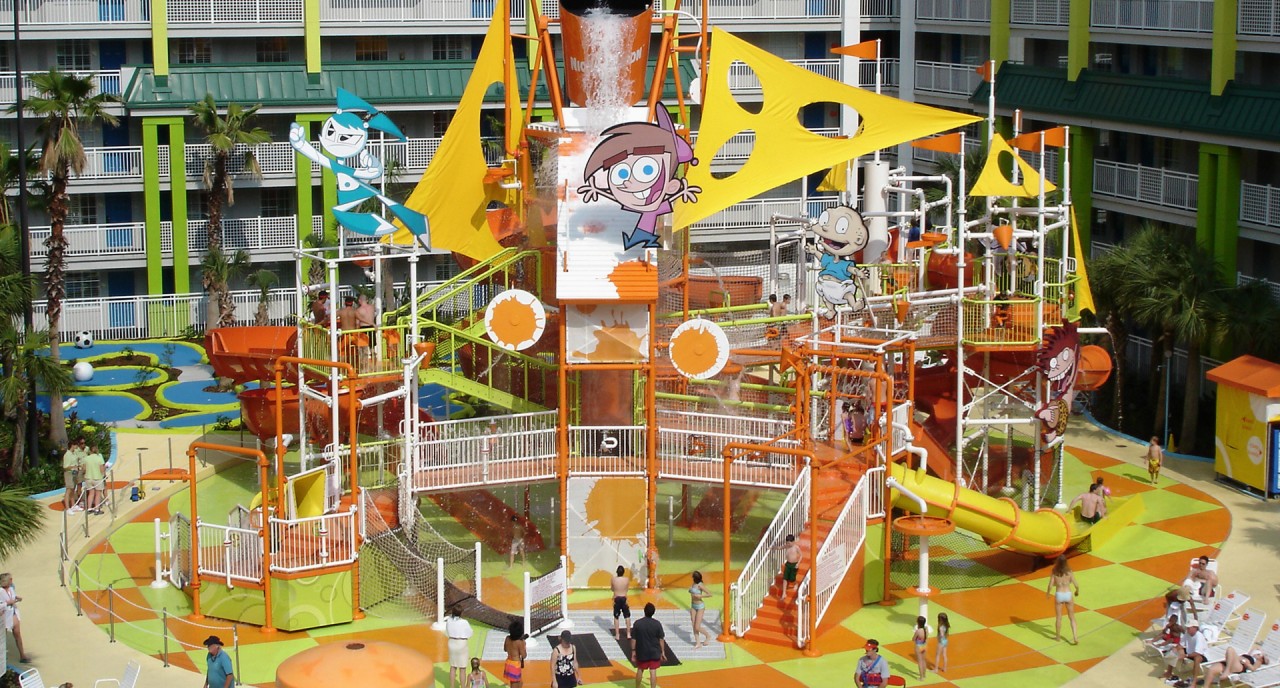 In 2004, Holiday Inn partnered with Nickelodeon to create a new kind of highly-themed branded resort destination. Since a water park was high on the list of wants, FORREC was asked to visualize this hybrid product. Having worked with Nickelodeon on several major projects since 1994, FORREC had a deep understanding of how best to extend the brand.

The challenge of bringing Nickelodeon’s two-dimensional TV cartoon characters to life in a three-dimensional world was something FORREC had already done. Putting them to work in a water park environment added a whole new wrinkle. In addition to the water play outside, FORREC carried the branding through to the architecture, interiors and graphics of the hotel, creating a cohesive identity and ushering in a whole new era of branded destinations. 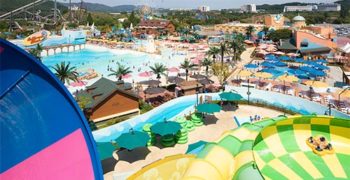 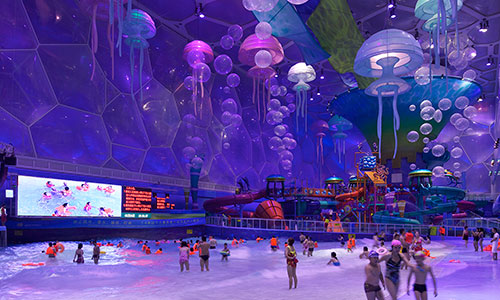 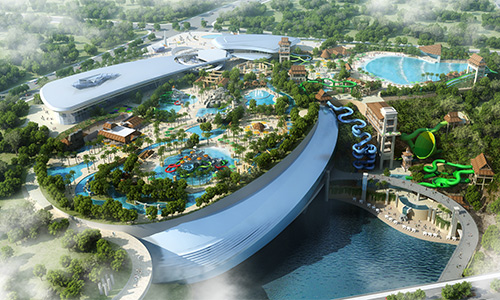 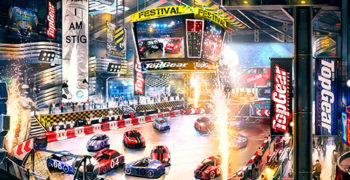 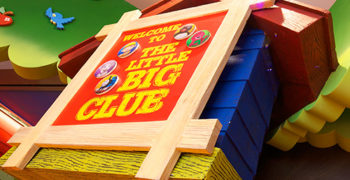