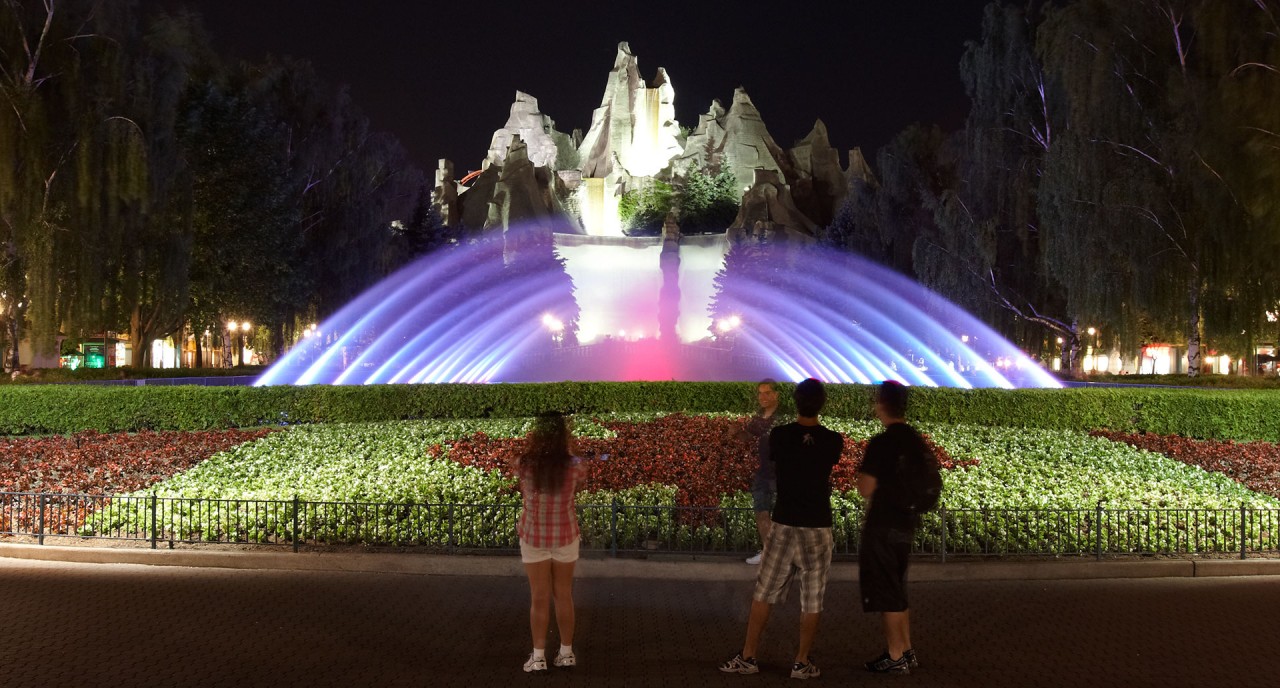 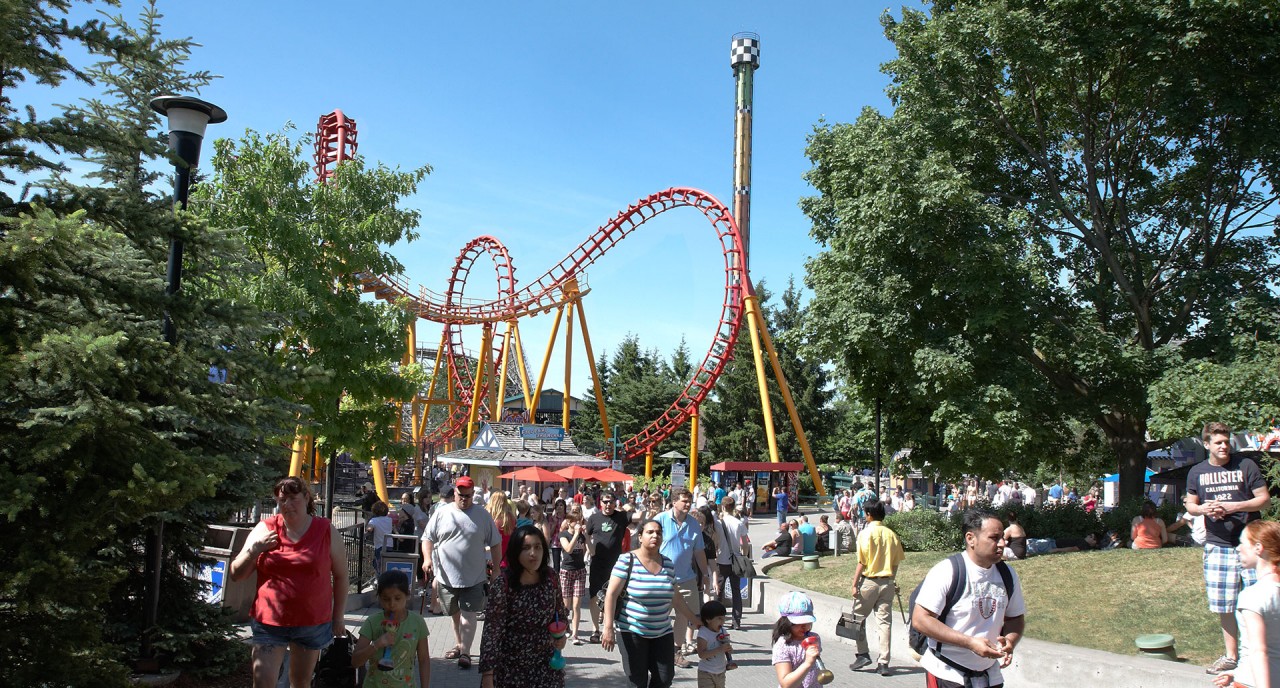 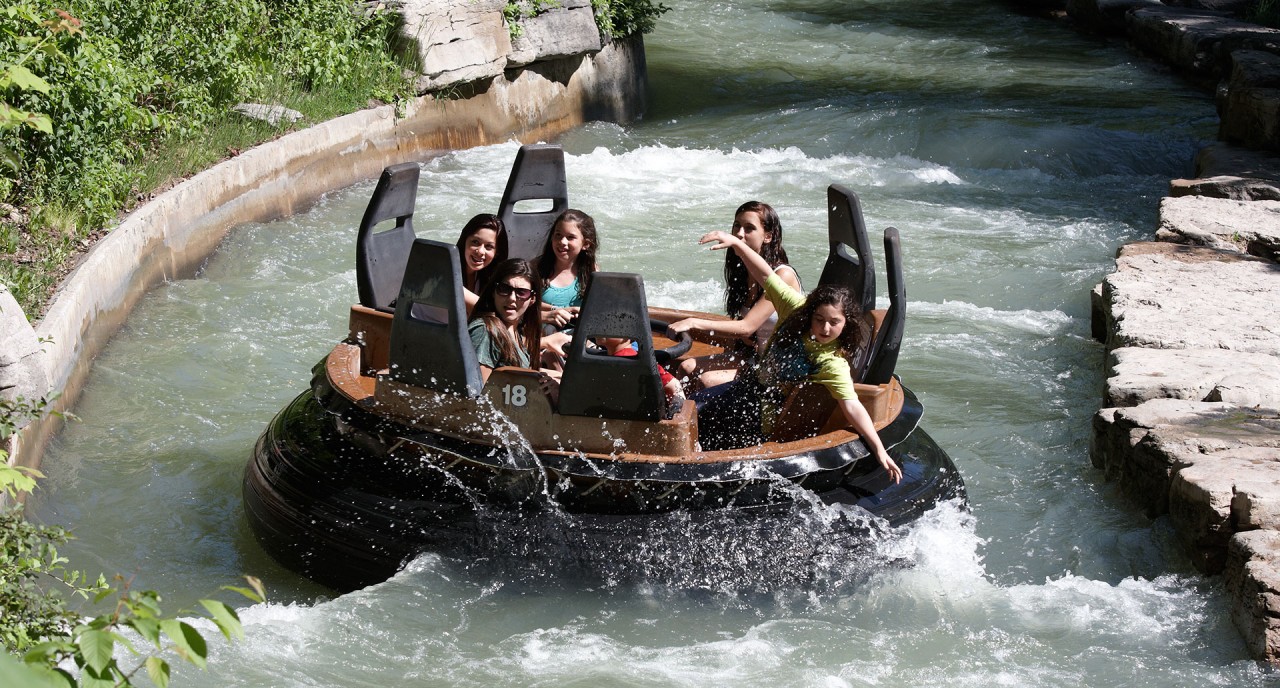 Canada gets a signature theme park

When there was still no theme park in Ontario, Canada by the late 70s, the expectations for building one were as big as the country herself. Since this park seemed to be a matter of national pride, FORREC took inspiration from the natural wonders for which Canada is famous and planned it around a majestic mountain, complete with iconic waterfall.

Opened in 1981, Canada’s Wonderland features theming and area development that is among the strongest ever developed in a regional theme park. Even after more than three decades, the park continues to be one of the country’s most popular attractions, drawing over three million guests a year. 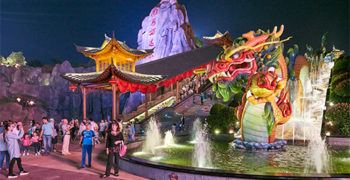 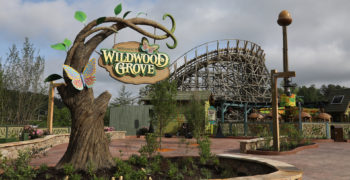 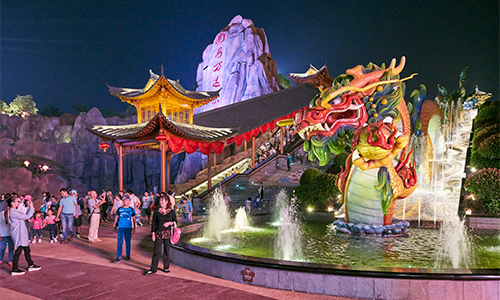 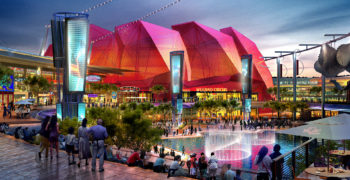 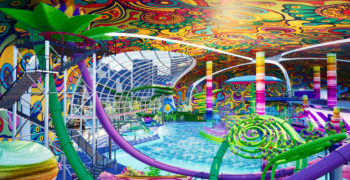 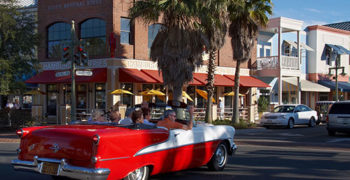