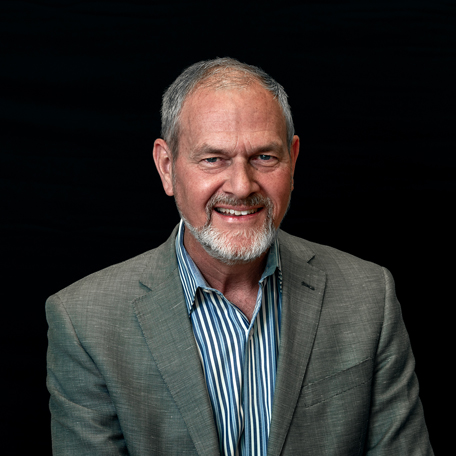 Glenn is our water park expert, and cites “making the world a better place” as one of his life goals. That means children and families can thank him for making the places where they play that much wetter, joyous and fun-filled.

Glenn’s impressive career – more than 30 years – in landscape architecture has brought him to the role of managing FORREC’s water park sector. A job he’s thrilled to have since he now gets to travel with water shoes and swim shorts instead of business suits. After completing his degree in landscape architecture at the University of Toronto (1981), Glenn learned his craft under the expert direction of Michael Hough, founder of the University of Toronto architecture program. Glenn opened his own firm in 1984 and spent 30 years honing his craft. He’s accomplished more than 1,300 planned and built projects during his career, and won more than 21 awards. He became a CSLA fellow in 2015. Glenn brings an analytic mindset (he sits at a desk flanked on all sides by reports he’s authored) and a can-do attitude to our water park sector. In his spare time, Glenn is one of those people who considers a 75 km cycling trip just a casual Sunday outing.

Little known fact: He builds furniture in his own workshop

How he relaxes: 75 kilometre day trips cycling with his wife

Always on the hunt for: Interesting art

“My goal is to make the world a better place. That’s why it’s my pleasure to create spaces where people go to enjoy themselves.” 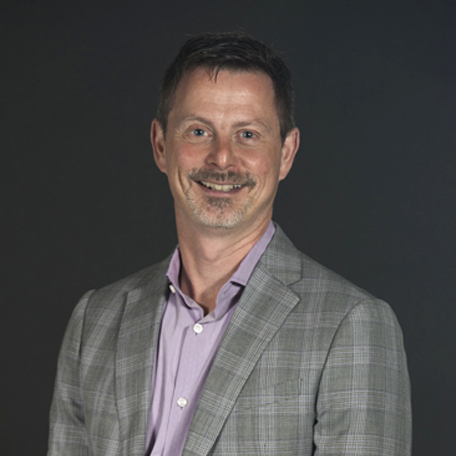 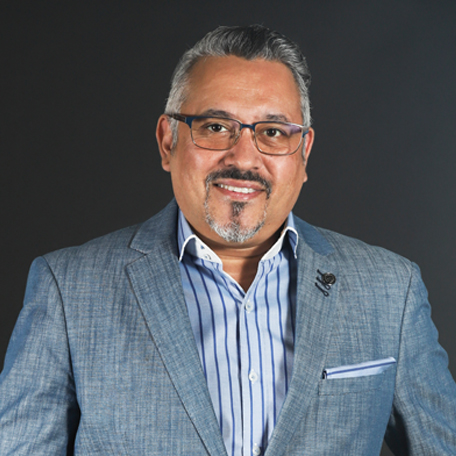 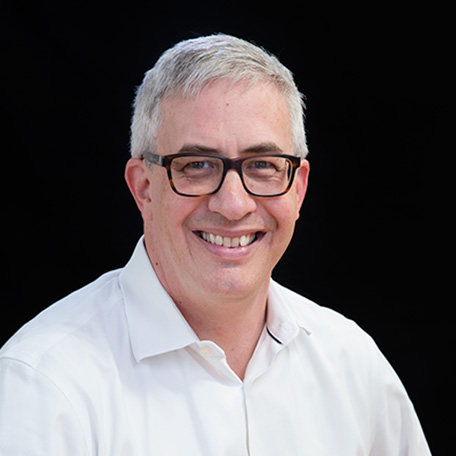 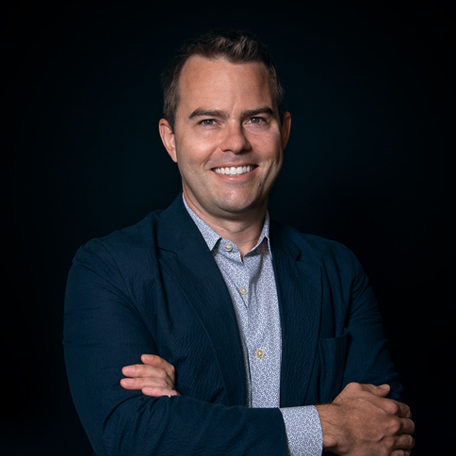 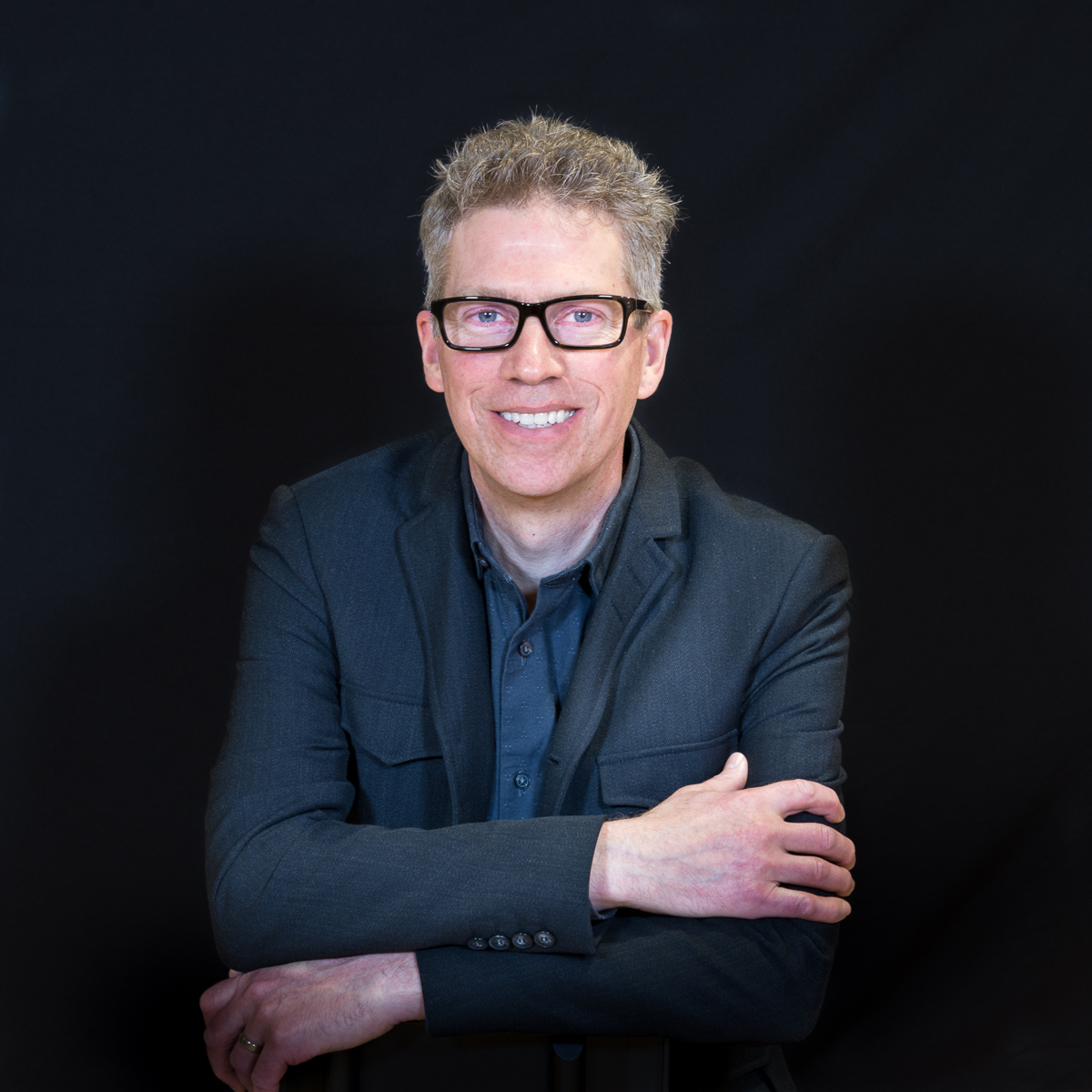 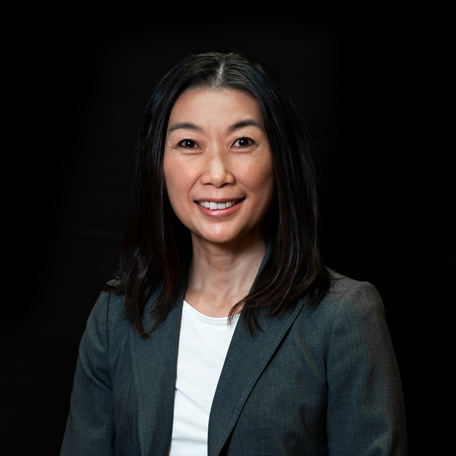 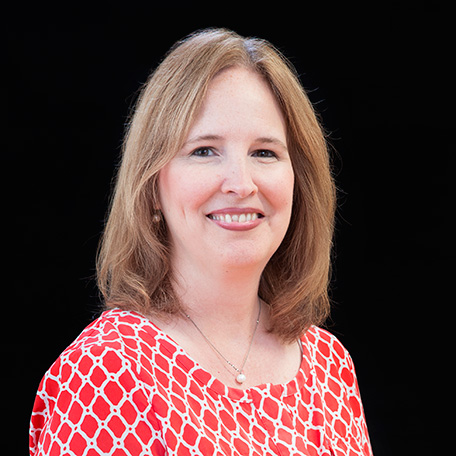 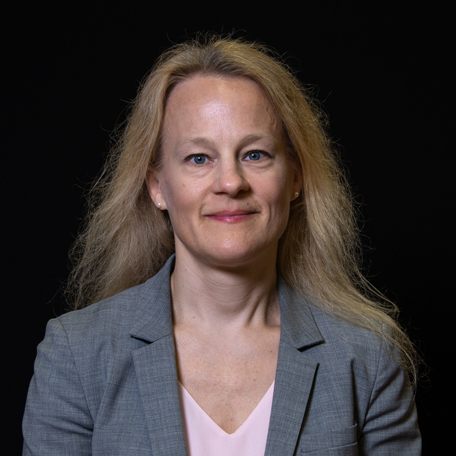 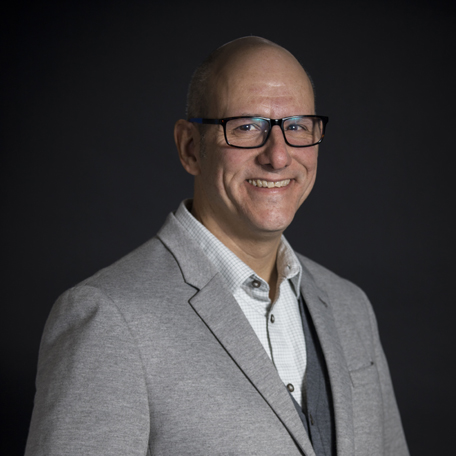 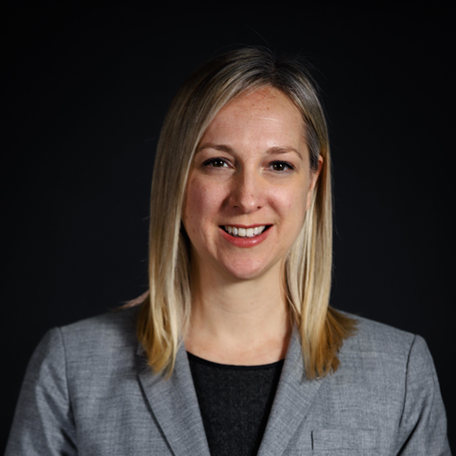 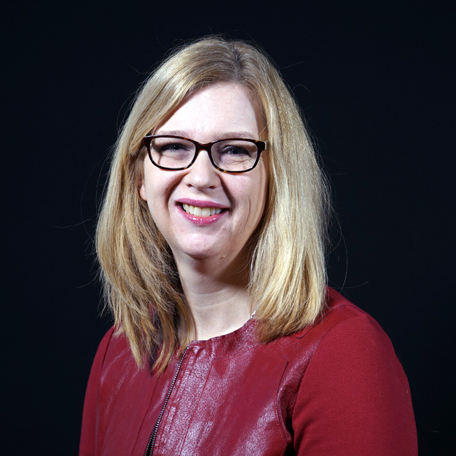 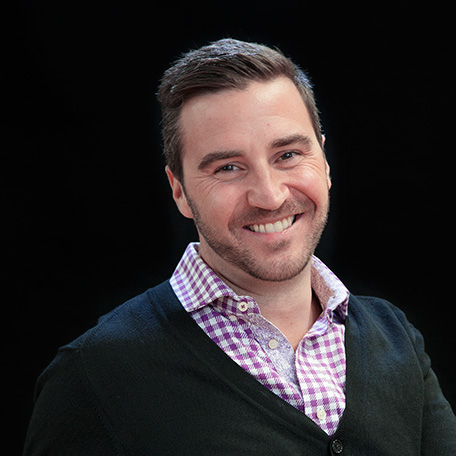 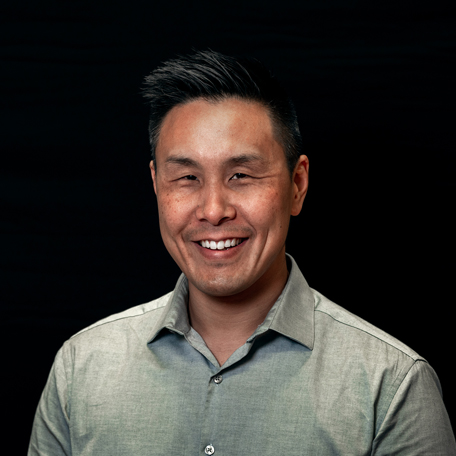 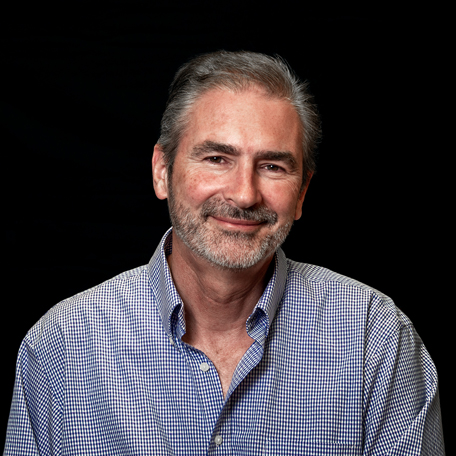 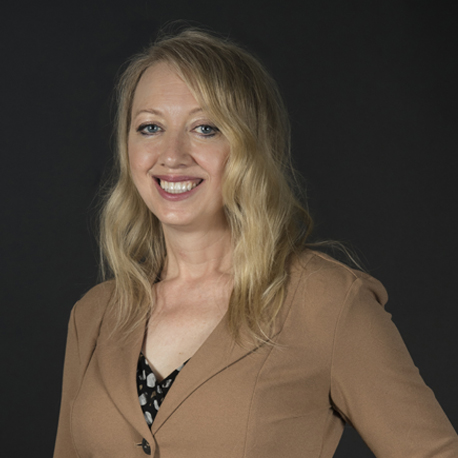 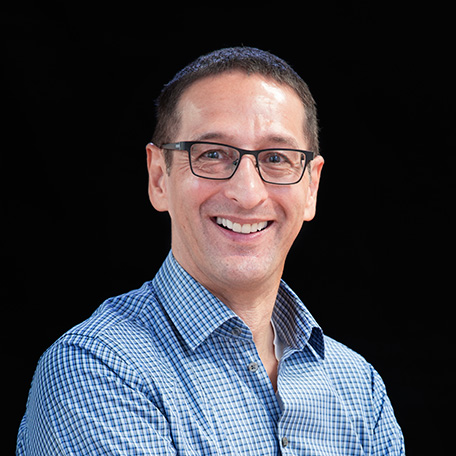 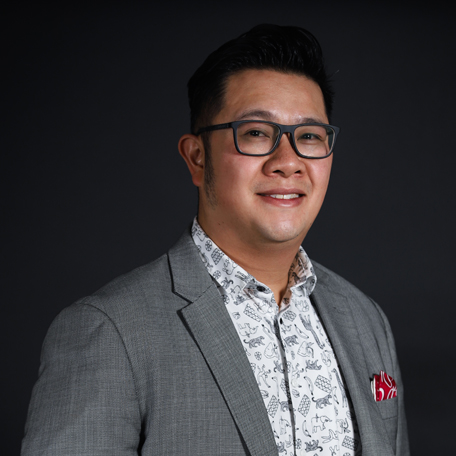 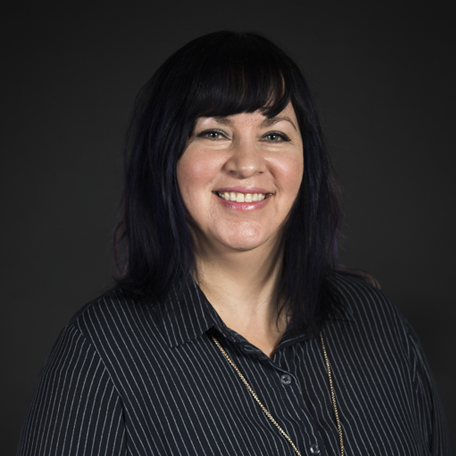 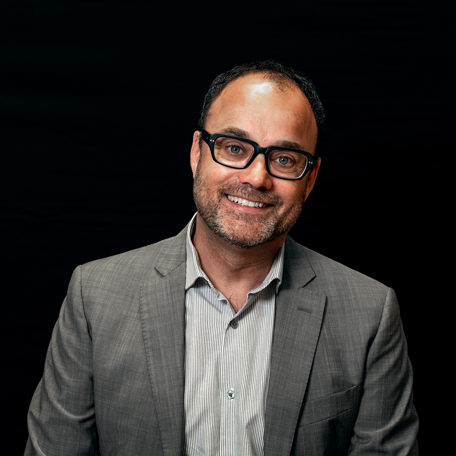 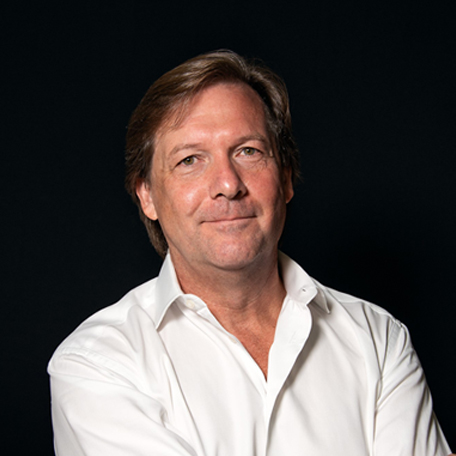 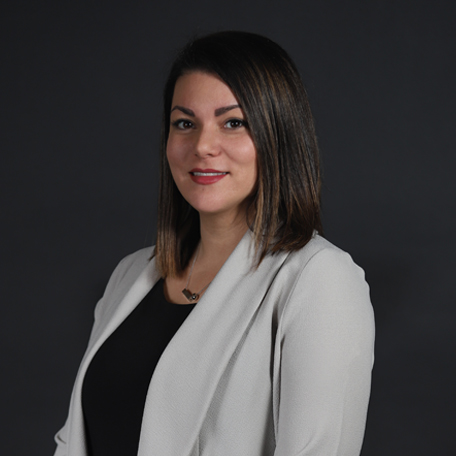 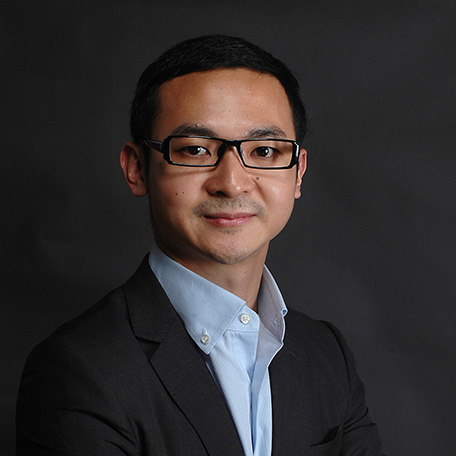