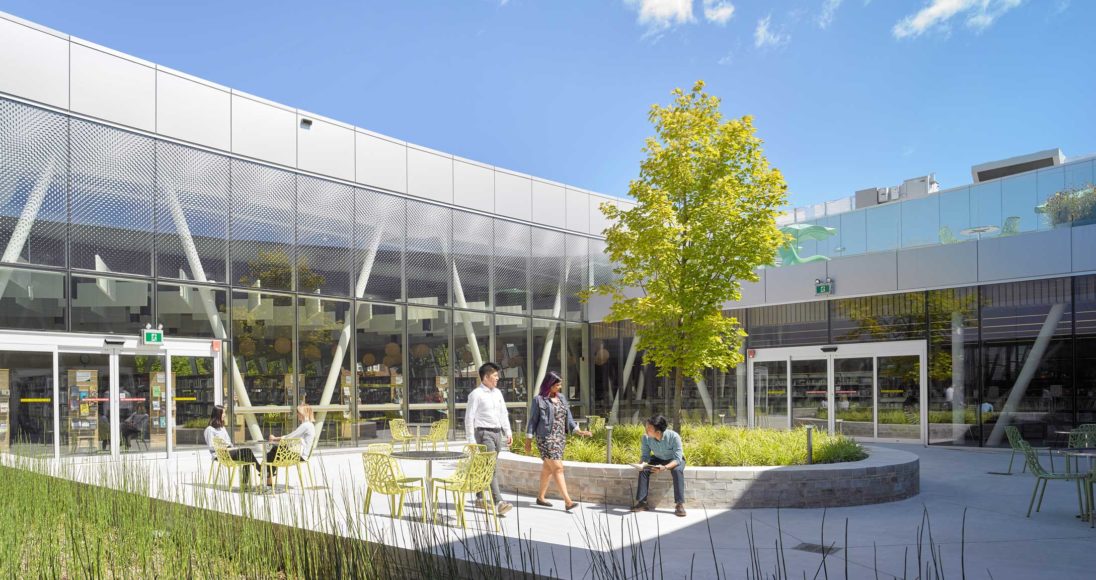 Six Tips for the 6ix

In the booming city of Toronto, buildings are soaring higher and higher and getting closer and closer to one another. But amid the concrete, glass and asphalt, there is plenty of opportunity for parks, nature and people places. The city’s extensive ravine system and waterfront location are two of the city’s most valuable assets. And sometimes your best design partner can be nature itself.

So how does a deep love of nature square with the hard-edged realities of the city? People are often so distracted by the urban environment and their devices and digital screens, they’ve become disconnected from natural processes. As the square footage of condos gets smaller, the need for natural spaces gets bigger. We can’t magically snap our fingers and have another High Park open up in the middle of downtown Toronto. So we have to find innovative ways to let nature take its course through the city.

Here are six suggestions for designing natural public spaces in The 6ix.

Whenever possible, use native, non-invasive plants. These plants are meant to be here; they thrive in the local climate, they support birds and other pollinators, they change with our seasons. And because they’re meant to be here, they pretty much take care of themselves, when planted in the right conditions. Sensitive plant communities and habitat, including a functioning wetland, were key in the design for the West Toronto Railpath, a 2.1 km linear park that runs alongside an active rail corridor in the city’s west end. 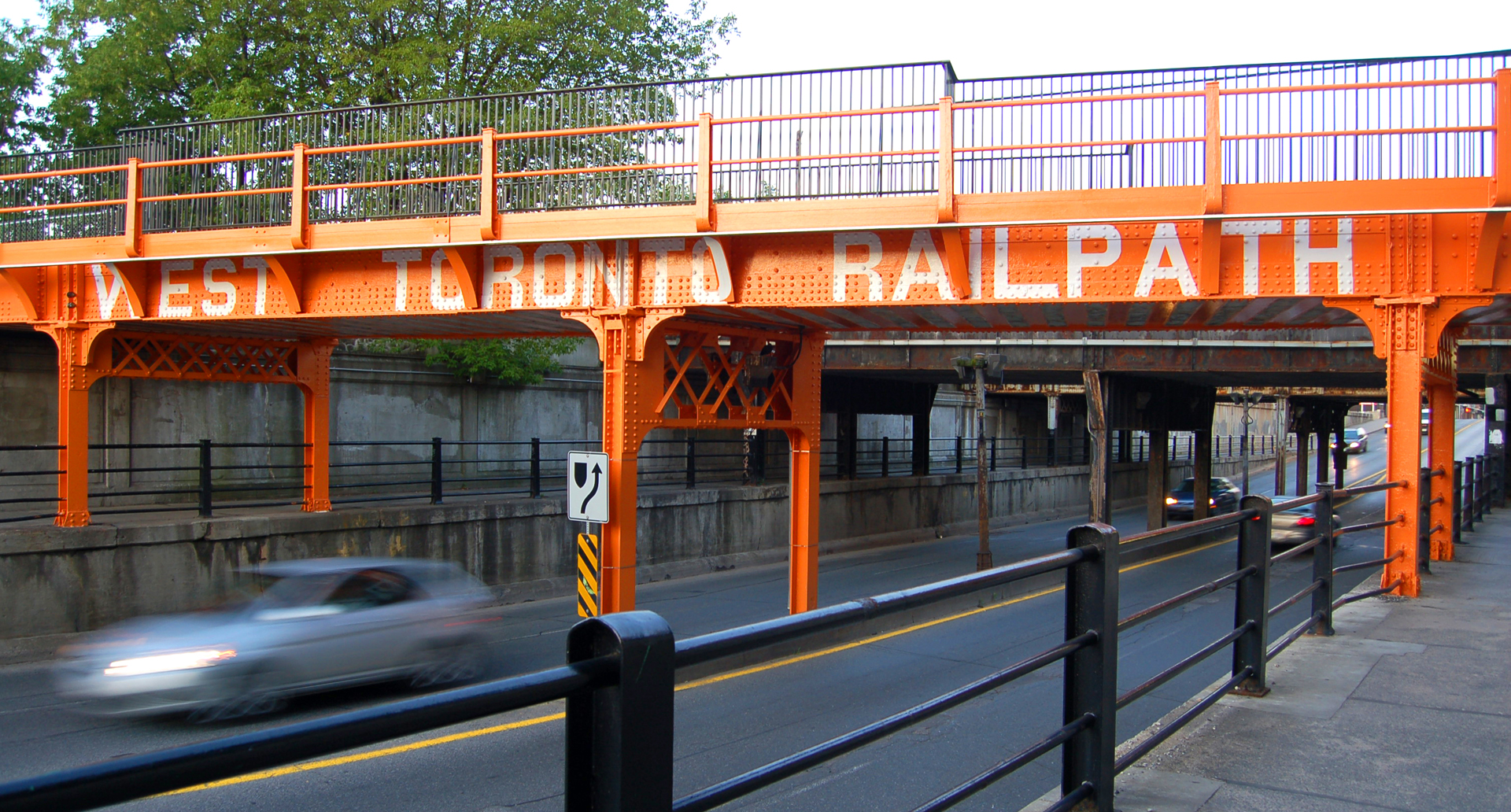 A park means something different to everyone: a quiet space for reflection, a place to romp and play, a sports field. It can take months to sort through the asks and expectations of the stakeholders and the community. Then strong leadership skills are needed to guide it all towards one clear vision that all stakeholders can agree to.

Some spaces in a city don’t fall under the conventional definition of natural, but they naturally occur in an urban environment. These in-between spaces under expressways and in laneways can become skateboard parks, basketball courts and urban playgrounds. Other unconventional spaces that work as natural places are rooftops around the city, most notably the Victoria Park Subway Station, Native Child and Family Services of Toronto, and the Scarborough Civic Centre Branch of the Toronto Public Library. 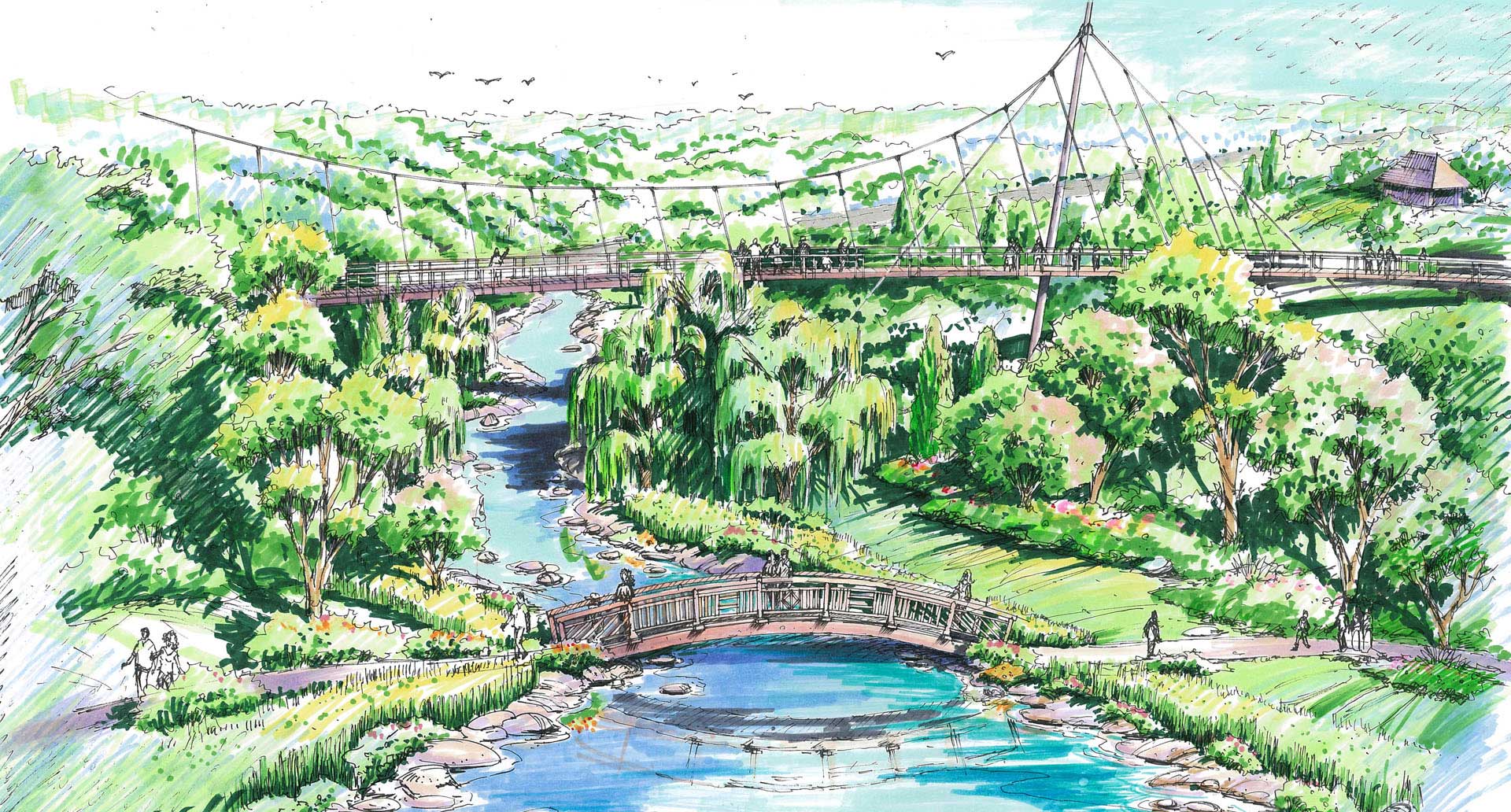 Torontonians may look around at existing green space and feel that it’s just fine as is. But we can do better and expect more. For example, the Toronto Botanical Garden and adjacent Edwards Gardens are now being transformed into an international destination. While it will certainly be beautiful, it is also a unique opportunity to demonstrate best practices for an urban watershed. And it can help heal Wilket Creek that runs through the site.

With nature as your design partner, the project doesn’t end on opening day. It will grow and evolve for decades to come. We typically approach master planning in terms of five to 25 years. However, on a recent consultation with an elder from Mississaugas of the New Credit First Nation, she described the indigenous concept of ‘Seven Generations’ and encouraged us to think and plan for much longer time lines. There are 140-year old trees in Toronto – that’s seven generations of people that have witnessed their growth, appreciated their shade and enjoyed their leaves changing colour. 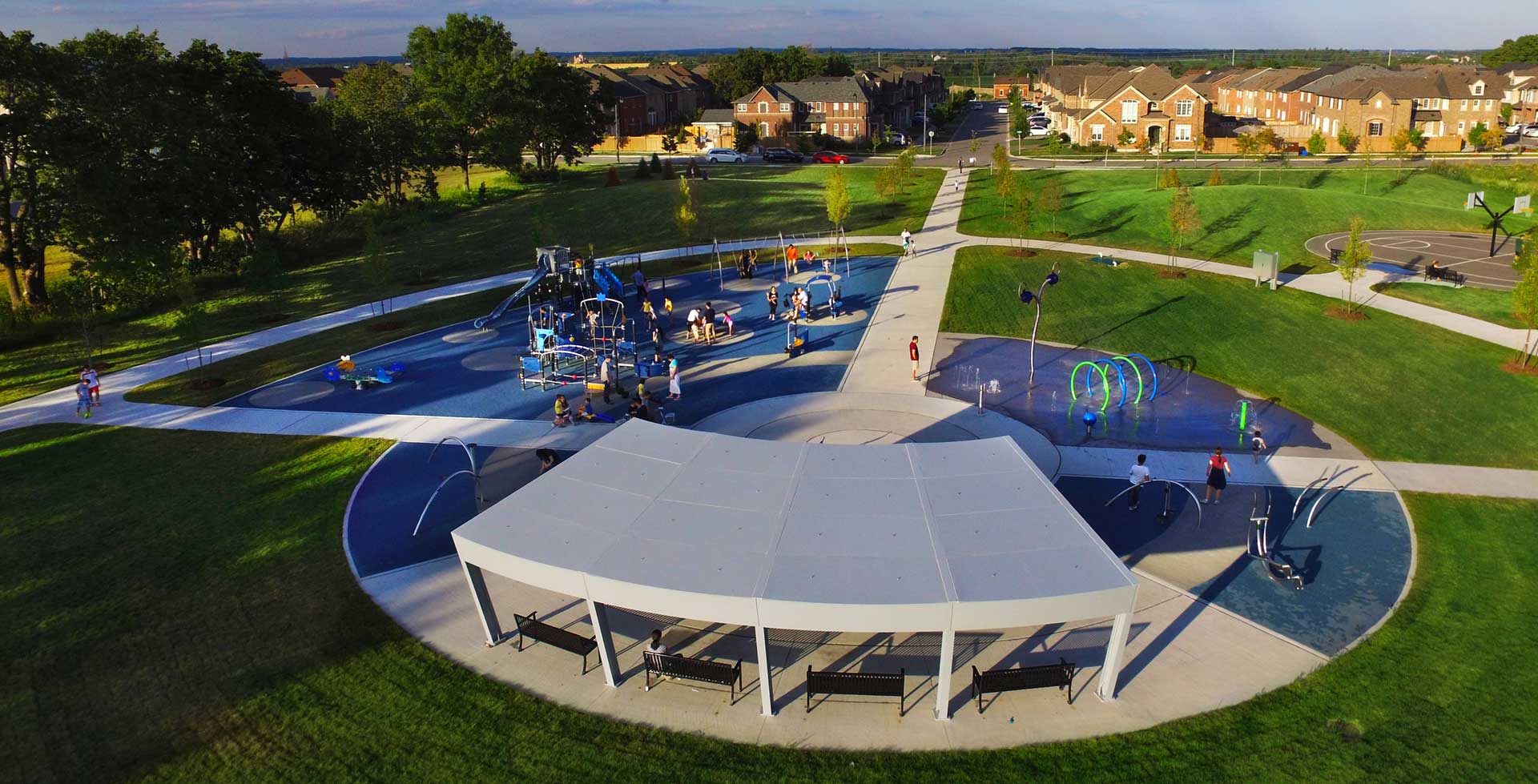 People come to natural spaces to experience joy, have a little fun, take pleasure in being outside. A design needs to have a unique identity and identifiable features. When a parent takes that selfie or photo of their kids, they want to know they were at a particular park, not just some generic park. Good design also has an invisible component called back-of-house. These are the operational considerations that people only notice when they’re not working properly; things like washrooms, trash receptacles and park maintenance.

The best designers measure the success of their projects not by awards, but by the way people take to the spaces that have been designed. It’s thrilling to watch people use a park as planned, but it’s even more fulfilling to see them find their own connections to the space. 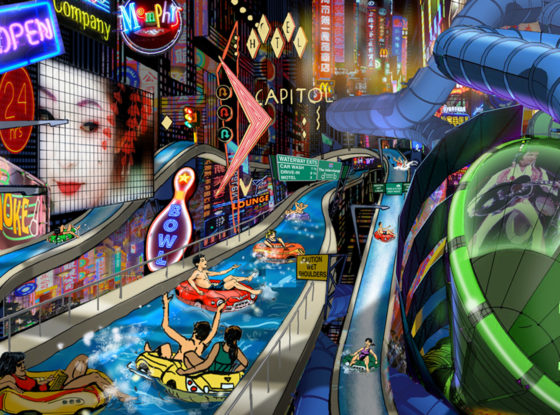 How Water Parks Are Exceeding Expectations Through Design – Part 2 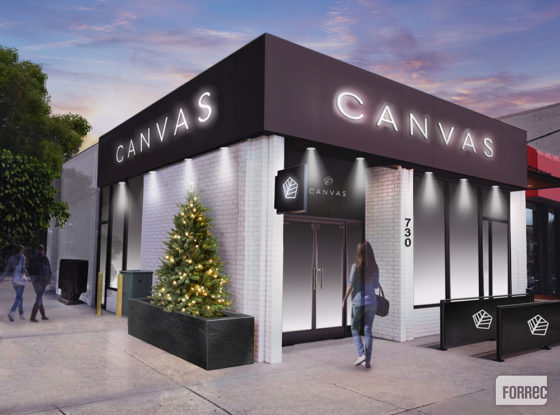 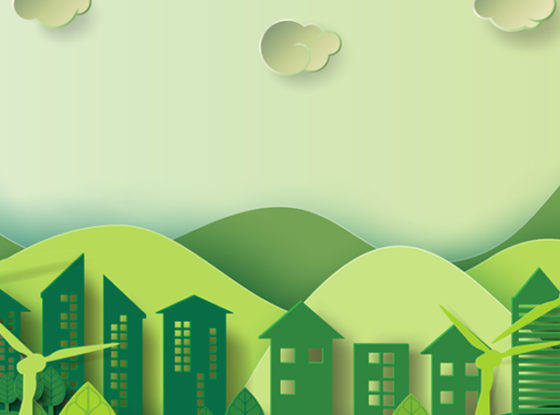